What is International Dark Sky Week and Why Does it Matter?

International Dark Sky Week is celebrated annually and was established in 2003 by high school student, Jennifer Barlow. The program aims to spread awareness about the importance of preserving dark skies, issues involved with light pollution around the globe, and to educate people on how to minimise it’s harmfulness.

“I want people to be able to see the wonder of the night sky without the effects of light pollution. The universe is our view into our past and our vision into the future. … I want to help preserve its wonder.” – Jennifer Barlow

What is Light Pollution?

Light pollution is the brightening of the night sky by excessive use of artificial lights, such as street lights, building lights and other man made technologies. The amount of outdoor light currently used is problematic because it’s overly bright, inadequately shielded and there’s often much more light than is actually required! 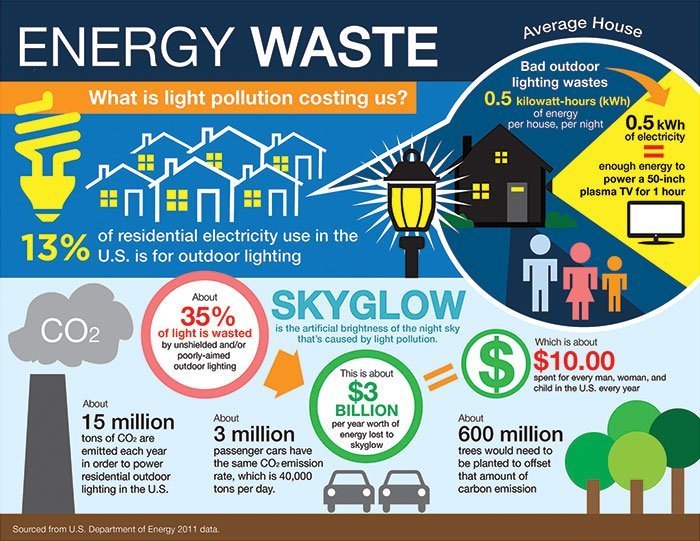 There are a number of negative effects that light pollution is having, aside from the fact that we no longer get to see the beauty of the night sky. Research has revealed that light pollution is also having a negative impact on the health of humans and on wildlife. Some of these negative impacts include problems with breeding, sleep cycles and there are even strong links to an increased risk of breast and prostate cancer. 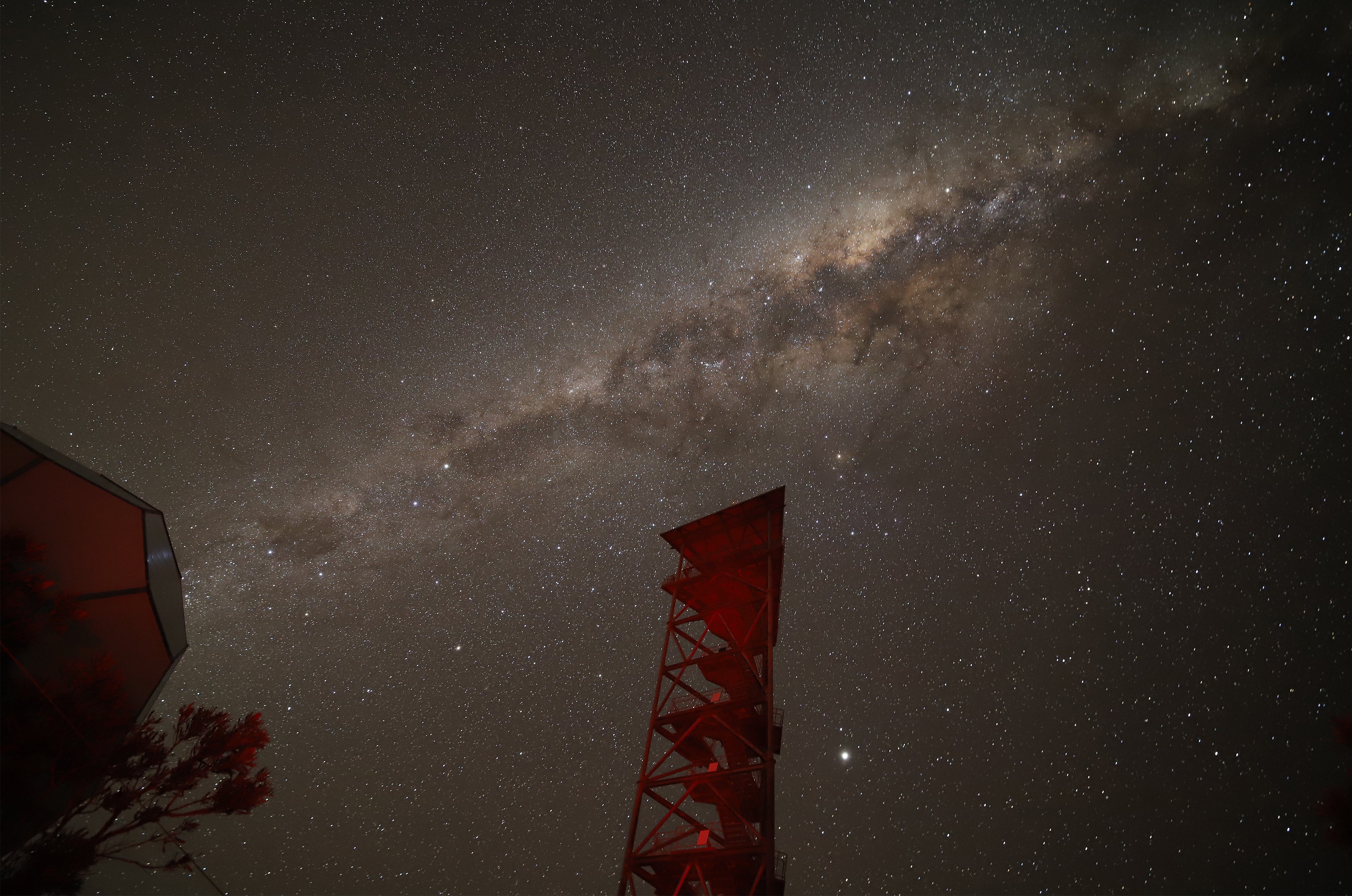 The Gravity Discovery Centre & Observatory is working together with the City of Wanneroo; Main Roads WA; the Shire of Gingin; and the Department of Planning, Lands and Heritage to create a dark sky reserve at the Gravity Discovery Precinct (70km north of the Perth CBD). The dark sky reserve will include 2000KM squared of protected night sky within the Shire of Gingin. The central core is reserved for astronomy tourism, astronomy education, Aboriginal cultural heritage and astronomical scientific endeavour; while the rest of the reserve will serve as a buffer for the prevention of localised light pollution.

We hope to protect our local wildlife; the many scientific endeavours undertaken in our precinct; and to ensure that future generations will get to experience the wonders of the night sky.

How Can You Help? 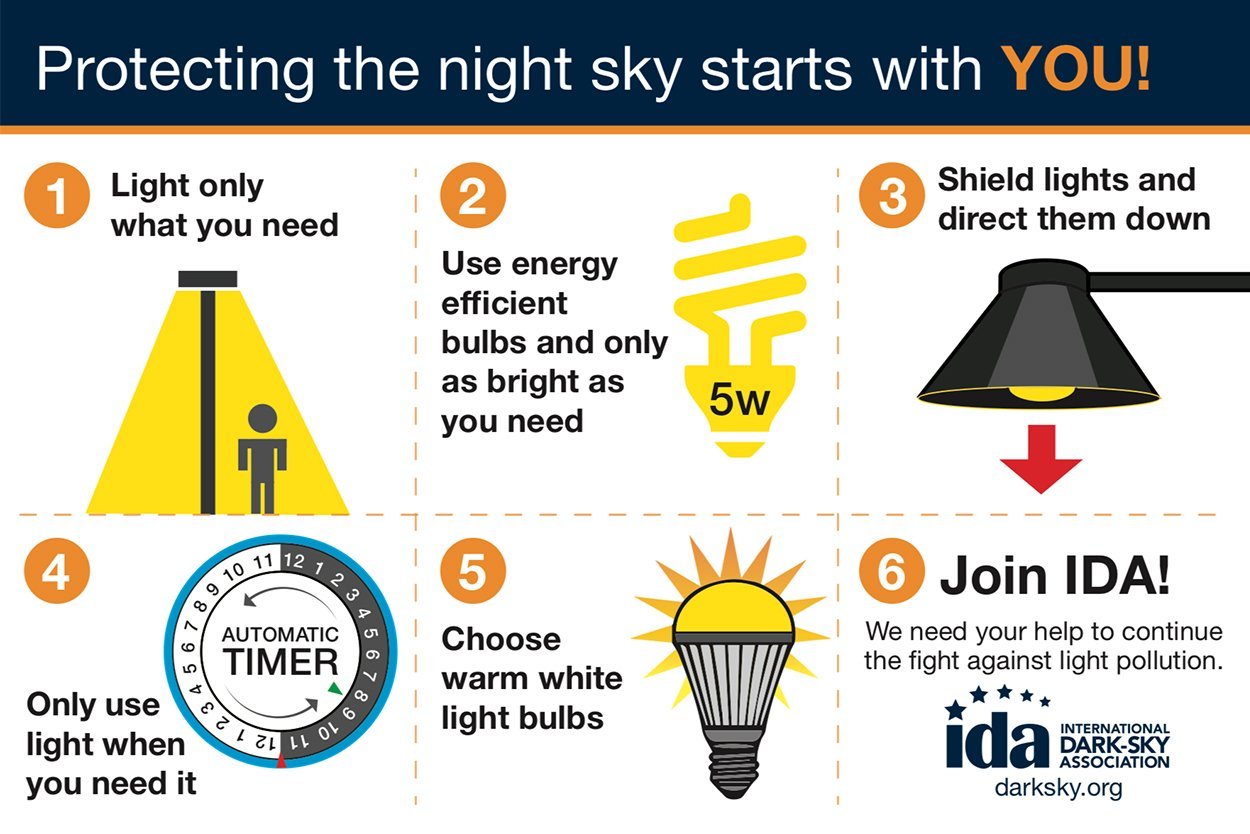 Unlike many other threats facing our planet, light pollution can be reversed! According to the International Dark Sky Association, here are some things that you can do to help!

The Gravity Discovery Centre is now featured on the Webjet site!

We are pleased to announce that the Gravity Discovery Centre & Observatory will now be featured on the Webjet website, on the Sydney to Perth page.

The Gravity Discovery Centre & Observatory is a premier tourist location that attracts a vast amount of tourists, schools and organisations each year.

You can book your Sydney to Perth flights on the Webjet site here.

Researchers at The University of Western Australia have been awarded $890,000 in Federal Government funding for a ground-breaking international research project to teach modern physics through primary and secondary school.

UWA’s project will be led by internationally recognised physicist Emeritus Professor David Blair who played a key role in the discovery of gravitational waves. Professor Blair is outreach program leader at the Centre of Excellence for Gravitational Wave Discovery (OzGrav-UWA).

Professor Blair said it was hoped the project would mobilise a huge team of physicists and educators at UWA, Curtin University, ANU, five international universities, along with the WA Department of Education, the Science Teachers Association, the Association of Independent Schools, Mt Lawley Senior High School and the Gravity Discovery Centre.

“We’ve already proved that kids love Einstein’s physics and are keen to learn it. Now we can work on creating a full school curriculum that teaches children about the nature of space, time and gravity right from year three all the way through their schooling,” he said.

Following a previous project that showed that it was possible and beneficial to teach the modern Einsteinian paradigm of space, time, matter, light and gravity to students as young as eight years old, this project aims to test and evaluate a seamless progression of learning modern physics through primary and secondary school.

It will sequence, integrate and test research-informed teaching and learning materials, and assessment instruments developed through a seven-nation collaboration involving the US, Norway, Germany, Scotland, South Korea and China.

Research across 24 schools will be reviewed by a panel comprising members of professional organisations and curriculum authorities, and learning resources will be widely disseminated, with view to worldwide introduction of Einsteinian science at school.