The Gravity Discovery Centre, together with DPLH, Shire of Gingin, City of Wanneroo, Main Roads, and Western Power and DBCA, has been working on the Gingin Dark Sky Reserve to help protect one of WA’s greatest assets, it’s awe inspiring dark skies.

This work has contributed to the WA Dark Sky Policy released early in 2022.

We currently have an application lodged with the International Dark Sky Association and are hoping to create the Dark Sky Reserve with the Gravity Discovery Centre and Observatory right at the core. We should know if we have been successful later on in 2022.

Altogether the Reserve will cover 3526 sq.km with the majority of the area in the Gingin Shire. Only one hour from the Perth CBD, if we are successful, stargazing will be easily accessible for the future. A Reserve will also protect animals, humans, and the bush from the effects of light pollution. 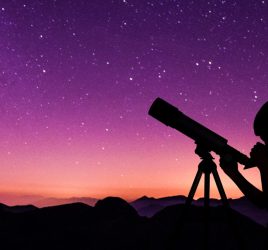 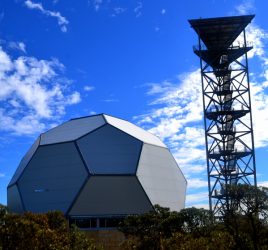 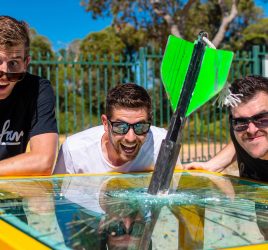 The How Ridiculous Meet The Fans Day!